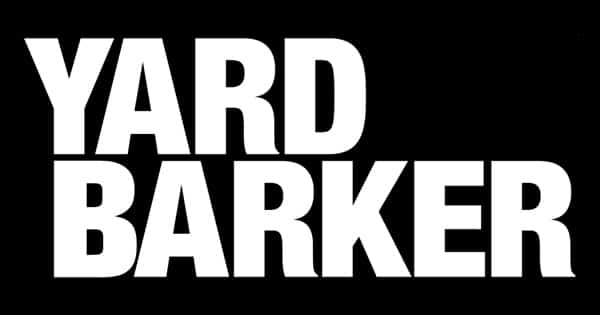 With only hours to go before MLB’s 3 pm PDT trade deadline, the Seattle Mariners need to add more help to compete with the league’s best teams.

Seattle Mariners fans, in case you missed it, the M’s made another deal on Monday. They sold Anthony Misiewicz to Kansas City. Not exactly an impact move; this team needs help to break their 21-year playoff drought.

Sending some of their top prospects to Cincinnati for starter Luis Castillo last week was a great start. He’s a top-of-the-rotation starter in the midst of a great season despite playing for a lousy Reds team. He deserved to be an All-Star with 90 strikeouts, a 2.84 ERA, and 1.07 WHIP in 85 innings covering 14 starts.

But the Seattle Mariners need more. The last two weeks should be a huge wake-up call. Eight of their last 11 games were against the American League’s two best teams. In those games, Seattle is 1-7. They are face to face with excellence and so far haven’t measured up.

Kicking the tar out of Texas is one thing, but the Rangers won’t be playing October baseball. Houston and New York will. If nothing else, those games against the top teams should tell General Manager Jerry Dipoto what he needs to do to close the talent gap.

It feels like the M’s bullpen is sometimes held together with rubber bands and duct tape. Some of these guys are pitching so far over their heads that the air is starting to get thin. How long can manager Scott Servais depend on 28-year-old rookie Penn Murfee, Matthew Festa (who hasn’t been in the Majors since 2019), Wild rookie Matt Brash, or former Toronto DFA Ryan Borucki?

Sooner or later, the craps table always gets even.

The Seattle Mariners probably need two relievers to stabilize the pen. First up is a lefty because Borucki is the only active one they have. Second, not to take away anything from Paul Sewald, who has been a pleasant surprise as the quasi-closer, but it’s not his best role.

Closers don’t grow on trees. But if Josh Hader can move off of a first place team for less than a King’s ransom, then Dipoto can also find someone of quality.

Monday night, the Mariners started four players hitting under .200 against the Yankees. A team that is on pace to break their franchise record for wins.

Part of the problem is injuries. Seattle’s two all-stars, Julio Rodriguez and likely Ty France, will miss the series. But that doesn’t take away from the fact of how thin they are offensively.

The M’s are mid-pack in team on-base percentage, OPS, and home runs. Their .233 batting average ranks 25th. Someone other than France needs to bat higher than .280 and get on base more than 34% of the time. Carlos Santana isn’t the answer, and it’s becoming more and more obvious that Jarred Kelenic isn’t the Messiah.

Dipoto talked about going for it when he made the deal for Castillo. Well, right now, he looks to be halfway in. Trader Jerry needs to step up again to put the Seattle Mariners over the top.

As of late Monday morning, AL MVP Shohei Ohtani is still an...

The Seattle Mariners, Atlanta Braves and Los Angeles Dodgers are among the teams interested...

In a rapid turn of events, the Padres have agreed to a trade sending...